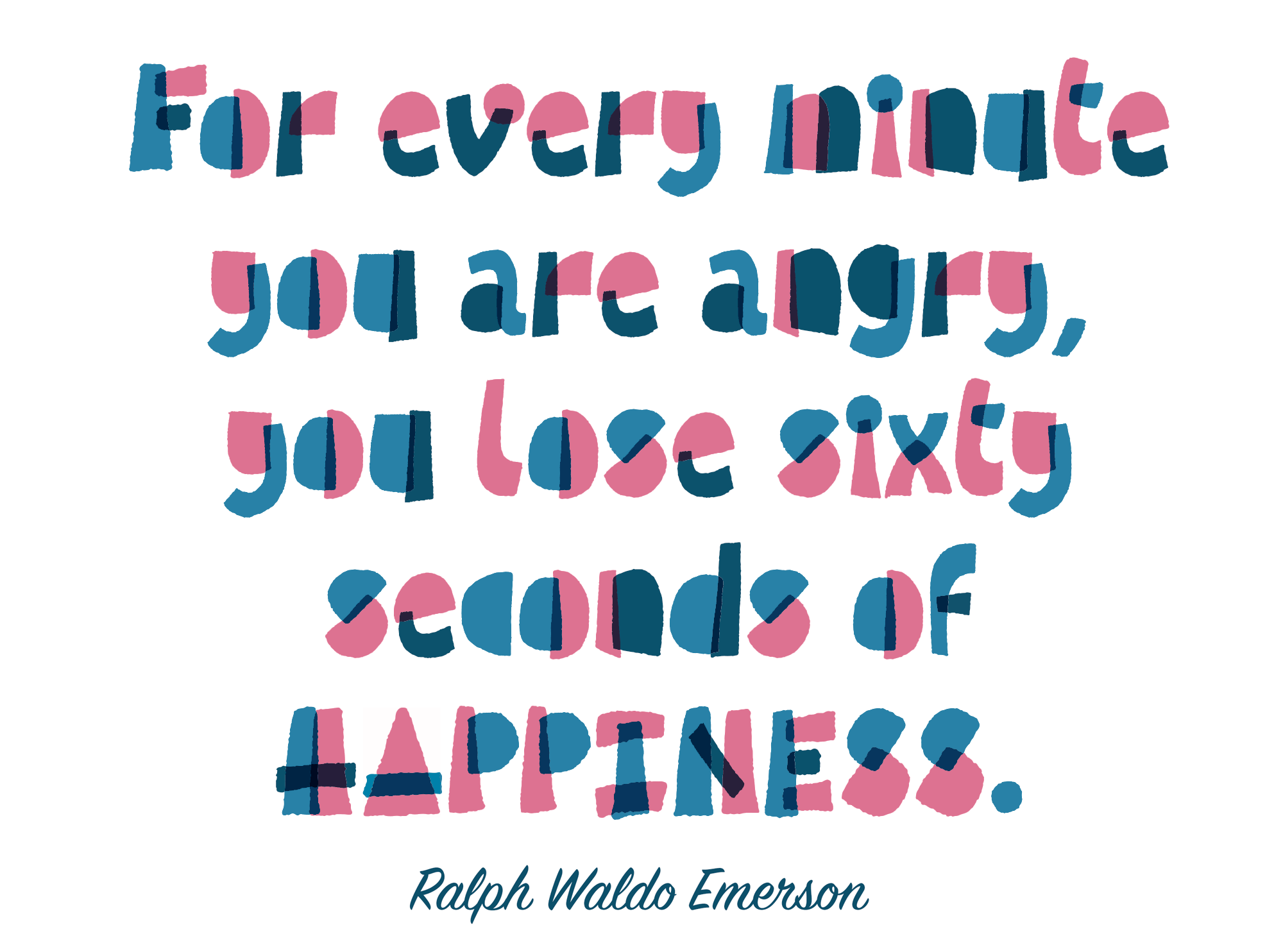 French letterer Francis Chouquet joined us this month with 5 drawing tips to make a font. Today, he shares his experience about creating an illustrative color font with Fontself Maker. ‍

Francis, you have worked as a graphic designer since 2004, can you tell us about the path that lead you to become a full-time letterer?

I started my graphic design career in 2004 as a web designer, but typography was already important for me. Back at the time, we could only use a limited selection of fonts on the web. As CSS3 came out, followed by type providers like Typekit, I realized all the things which were possible to do with letters. It really changed how I designed websites and I started to focus on typography.

Around the same period, I started working on identity and branding projects, so I got even more involved with typography. I was really interested in designing letter-based logos. Between 2010 and 2014, I was focusing on logo projects rather than web design, and spending more and more time away from my computer to draw letters. Eventually, I decided to go to New York to attend a workshop with the lettering legend Ken Barber.

Can you tell us more about this workshop?

Ken Barber is probably one of the top letterers in the world. He works for the American foundry House Industries, taught at Cooper Union, one of the most renowned art schools in the world, and he also hosts many workshops.

I attended a one-week workshop, during the type festival Typographics where I learned how to analyze old lettering works in order to understand them and reproduce their system with other letters. The workshop was fantastic and became a milestone in my career.

When you returned from New York and decided to dedicate your career to letterforms you were not yet an expert in this field. What did you do to improve your technique?

Practice. And I still practice every day to keep improving my technique. I was so motivated when I came back from New York, I was drawing letters every day. I worked on logo projects, where I could try new techniques and styles. I love experimenting, so I try to do new things every day.

Pencil and paper are my essential tools but I also use the iPad Pro. I have many books about letterforms. I especially learned a lot from Doyald Young’s book, Dangerous Curves and from The ABC of Custom Lettering by Ivan Castro. Ryan Hughes’ books are also fantastic.

On the web, I set up many boards around letters on Pinterest. I would also bookmark many ideas on my Behance, Dribbble and Instagram pages, but I don’t find much inspiration from there anymore. I prefer digging into books, mostly about Mid-Century Modern design, and look at the works from Alexander Girard, Herb Lubalin, Saul Bass, Jim Flora, etc.

How did you build Farandole’s system?

The first idea came while reading a book about Mid-Century Modern design. At that time, designers loved working with shapes, colors and the overlap of these two. I totally fell in love with this and started to play with shapes to design letters. I took my iPad Pro and started with a few letters, simplifying the shapes and overlapping them a little bit. Then, I used the « multiply » blending mode to give it a retro style, imitating screen printing. I added some patterns inspired by the Modern era and that was it!

I posted a few tries online and I was so happy with them, I started to draw the other letters. People on Instagram were asking me to create a font out of it, and this was the beginning of Farandole.

Can you explain to us how you managed to create the texture and transparency in your color font?

To get transparency, I used the « multiply » blending mode effect. Then, I had to flatten it to be able to transfer the letters into Fontself. I added textures on my iPad with the Mid-Century brushes pack from RetroSupply. When I imported the designs in Illustrator, I had to vectorize these textures trying to not get too many anchors points, knowing a font should remain below 1000 points for better usage.

What did Fontself allow you to do on this project?

I use Fontself Maker to create glyphs of course, but primarily for spacing and kerning. The software really helped me understand how it works. It gives you examples with groups of letters like “nnonn” or “oonoo”. I learned I could group letters together and gain a significant amount of time in the process.

What has been the hardest part in this process?

The other difficult part was to keep my letters balanced. I did not want to have all of them on the same baseline, but dancing a little bit below and above that line.

Once you’ve designed the entire alphabet on your computer, how do you proceed to correct your letters and improve your typeface until you consider it is good enough to be published?

I spent a huge amount of time on spacing and kerning. My letters are also dancing a little bit on the left or on the right, so it gets difficult to come out with a spacing system. I try to respect the rules I believe are important in spacing, like thinking of surface and not distance. When I do not see a global solution between two letters, I kern them.

Spacing and kerning can be really intimidating because you don’t really know how to start, or which process to follow. By reading online tips, and following the examples of letters given in the spacing or kerning pad, I could follow a simple and useful process. For my next releases, I might try to work more with kerning groups, to keep more homogeneity in the spacing. I definitely learned a lot during that part of the project that will help me with my next releases.

What do you think are the potential and challenges of color fonts?

The potential for color fonts is huge. They give another dimension to fonts and bring illustration into the type design world. The opportunities are fantastic! As a designer, I want to design color fonts to show a more playful and illustrative dimension to letterforms.

The main challenge could be about modifying colors. Right now, if you want to change the colors of Farandole, you have to use Illustrator, transform letters into shapes and change the color in each shape. This is involved and a bit tricky to do. On another hand, not every software is ready to support color fonts. But these challenges are totally interesting. I would say just as interesting to when CSS3 came out 10 years ago!

That’s all folks! You can check more lettering goodness from Francis Chouquet on his Instagram @fran6, learn more practical tips in his lettering book and engage with fellow lettering lovers on the French-speaking Facebook group he cofounded, Les Apprentis Lettreurs.

We will be back soon with a new talent and new #TypeTips. Meanwhile, let us know if these tips help you improve your process by sharing your sketches and projects on social media with the hashtag #MadeWithFontself