Gilbert - An iconic font made with Fontself

The story behind an iconic font made with Fontself 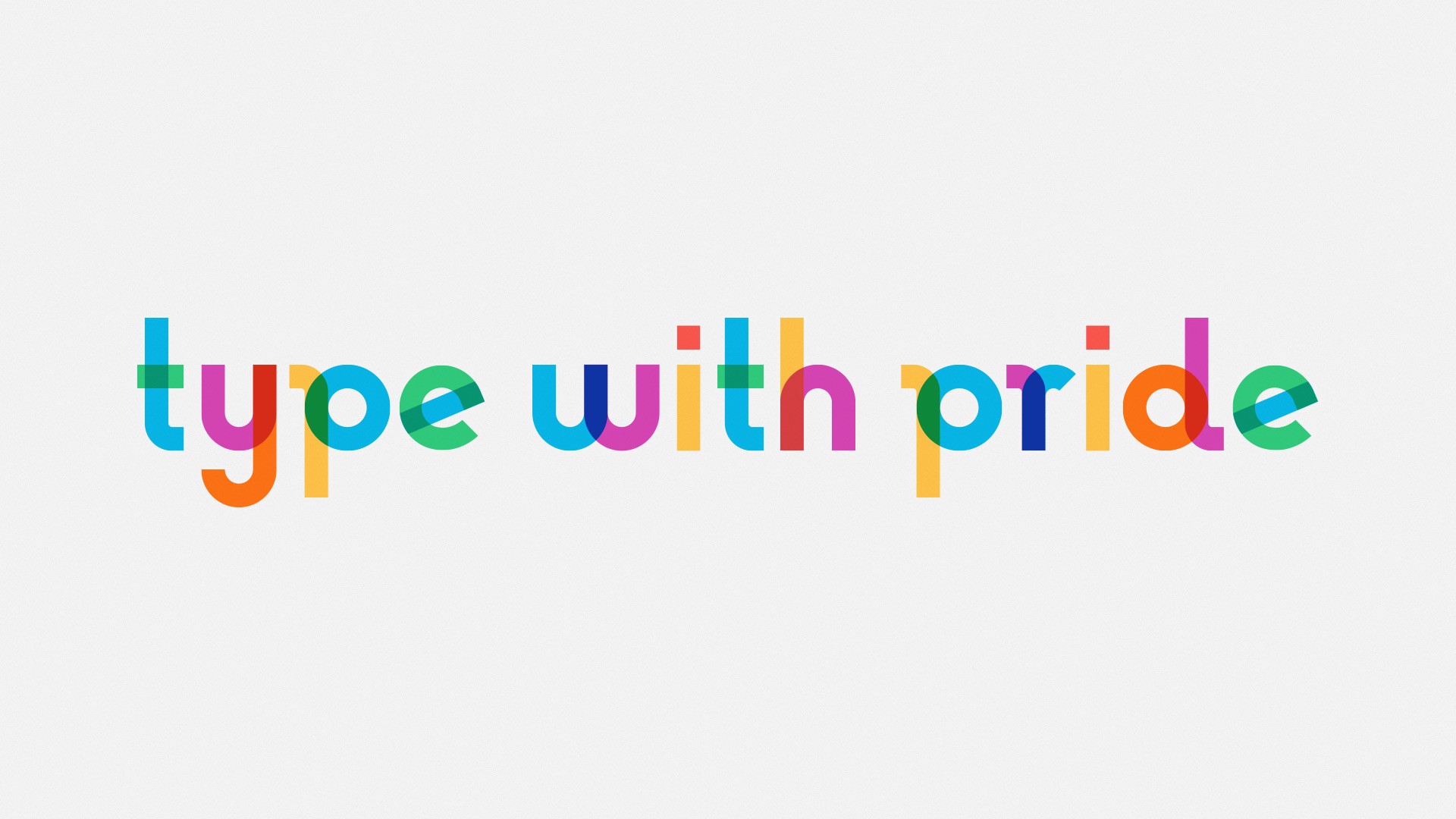 Last week, we got a surprise email at Fontself:

“Hi, we’re the Design team at Ogilvy New York and we’d love your help to spread the news about a cool type project.”

Ok, so when one of the largest marketing and advertising agencies knocks on your door, you wonder whether A) this is a big misunderstanding or B) you’ve finally done something that people really care about…

We took the call to learn a bit more about the project and got really excited when we saw what Ogilvy’s team had worked on during their pro bono time: they crafted a complete color font family to honor Gilbert Baker, the designer of the iconic Rainbow Flag.

The project was named Type With Pride and they *just* needed some help to generate their Gilbert Color font. We love challenges so we were like:

“Sounds great, what’s your deadline?” — “We’re releasing it next week!”

Font creation. The (too) easy way.

When we launched Fontself, we had a single goal in mind: to produce a font creation tool so easy to use that creatives could entirely focus on their typeface design, and not on the font fabrication process.

Turns out Ogivly’s team had already started using Fontself Maker to craft a vector font out of their original design, and they now counted on us to apply the same basic recipe to make a rich colorful font, with alternates characters (including color variants) and a couple font weights.

But after we’d introduced powerful concepts like drag & drop glyph creationin our Illustrator & Photoshop add-ons that thousands of designers already use, we still had a long road ahead to turn into a full-featured font editorthat could smoothly handle complex cases. Our Illustrator add-on did not yet export color fonts, and the color bitmap font format in our Photoshop add-on was not suited for a sharp typeface designs like Gilbert Color.

In front of this amazing project, we felt like it was a unique opportunity to speed up our efforts to deliver everything we had promised to ourselves, our users and Kickstarter backers: a designer-friendly font creation tool that can handle sophisticated projects like the Gilbert font family from beginning to end, so many more creatives could start making & refining their own color font families in a snap, entirely within Illustrator or Photoshop.

After a quick look at the original artwork created by Ogilvy’s team, it became obvious this project was the best use case we could get to ensure we can generate both standard fonts as well as color vector versions:

It turns out that we had already started rewriting our entire code base several months ago and were getting closer to release a first beta of Fontself Maker 2.0, the foundation of what will be an exciting new chapter since our Kickstarter campaign…

So let’s help Ogilvy’s team turn this typeface into a font in just 1 click !!!

There is so much we would like to tell you about this exciting project, including more details on the people & story behind it, but time flies and we have just a couple months left to complete the Gilbert font family (and ship a souped-up Fontself for Illustrator to make it happen).

As we’ll keep working hand-in-hand with Ogilvy’s Design team to fulfill the promise made to the project’s partners, NewFest and NYC Pride, by mid June 2017, we invite you to join us on our journey over the weeks to come:

We’d like to say a very special & warm THANK YOU! to Akiko, Chris, Robyn, Rodrigo, Justin, Bill & the rest of the crew for their wonderful project, gorgeous artwork, plus the total trust & amazing support they gave us. It’s a real honor to be part of this adventure.